In 1967 White Motor Company started the Western Star division as White Western Star with a new plant at Kelowna, British Columbia, sharing headquarters with White in Cleveland, Ohio. It was not included in the 1980 sale of White to Volvo, instead being sold to Bow Valley Resources and Nova Corporation, each owning 50%.

In 2000, Western Star was purchased by DaimlerChrysler, becoming part of the Freightliner Trucks division. 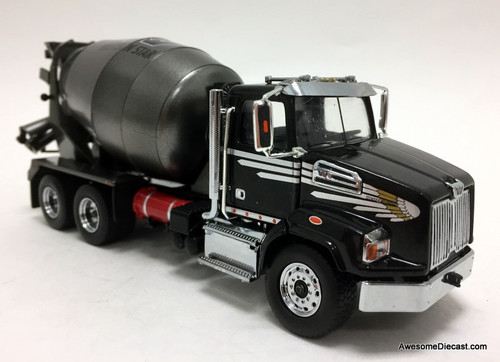