Berliet was a French manufacturer of automobiles, buses, trucks and military vehicles among other vehicles based in Vénissieux, outside of Lyon, France. Founded in 1899, and apart from a five-year period from 1944 to 1949 when it was put into 'administration sequestre' it was in private ownership until 1967 when it then became part of Citroën, and subsequently acquired by Renault in 1974 and merged with Saviem into a new Renault Trucks company in 1978. The Berliet marque was phased out by 1980.

Marius Berliet started his experiments with automobiles in 1894. Some single-cylinder cars were followed in 1900 by a twin-cylinder model. In 1902, Berliet took over the plant of Audibert & Lavirotte in Lyon. Berliet started to build four-cylinder automobiles featured by a honeycomb radiator and steel chassis frame was used instead of wood. The next year, a model was launched that was similar to contemporary Mercedes. In 1906, Berliet sold the licence for manufacturing his model to the American Locomotive Company.

The Yvelines are a department in the region of Île-de-France, France. Located west of Hauts-de-Seine, it had a population of 1,431,808 as of 2016. Its main communes are Versailles, Saint-Germain-en-Laye, Mantes-la-Jolie and Rambouillet. 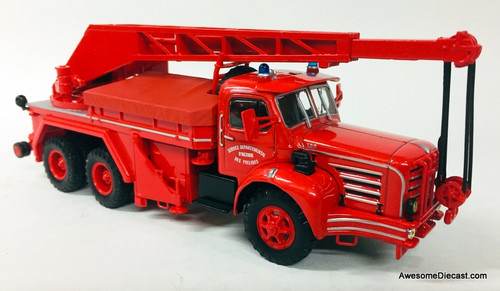