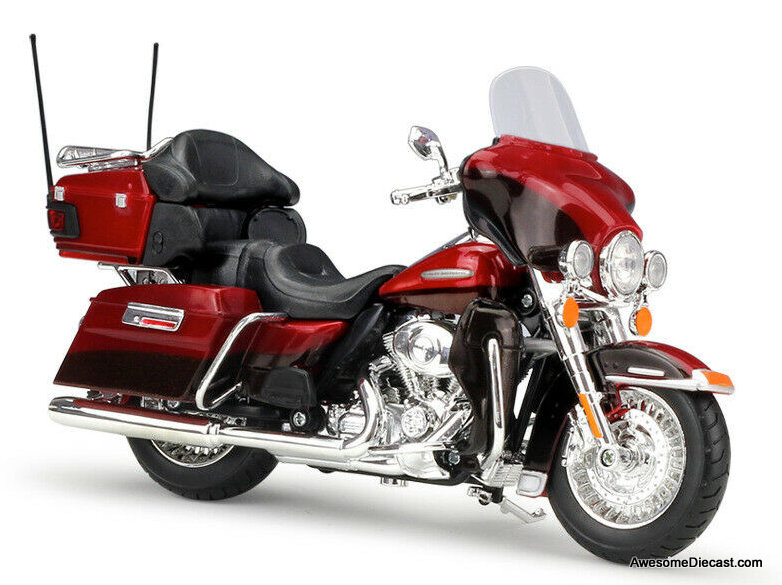 At Scania, the other Swedish manufacturer on the market, the “S” series corresponds to sleeper cabs designed for long-distance journeys. This version is called “S580” because...