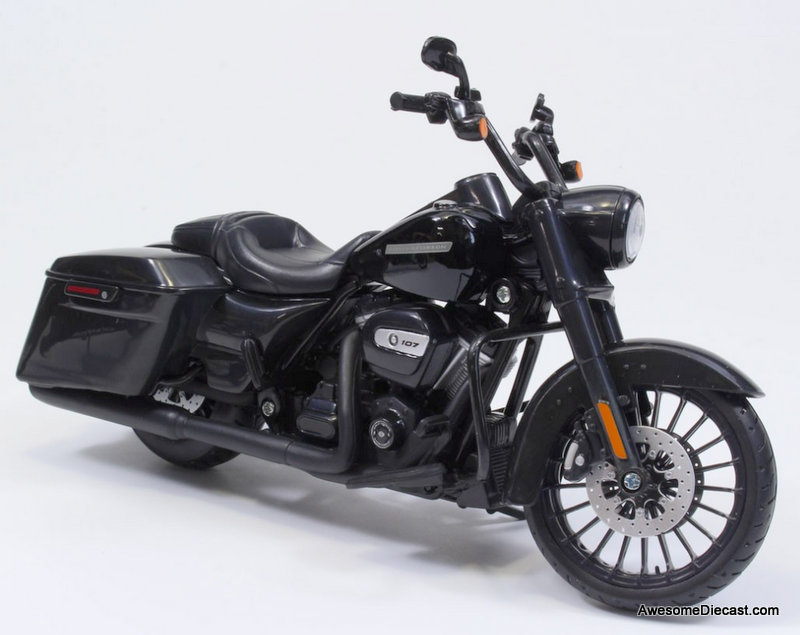 Harley-Davidson manufactures its motorcycles at factories in York, Pennsylvania; Milwaukee, Wisconsin; Kansas City, Missouri (closed May 2019); Manaus, Brazil; and Bawal, India. Construction of a new plant in Thailand began in late 2018. The company markets its products worldwide, and also licenses and markets merchandise under the Harley-Davidson brand, among them apparel, home décor and ornaments, accessories, toys, scale models of its motorcycles, and video games based on its motorcycle line and the community.