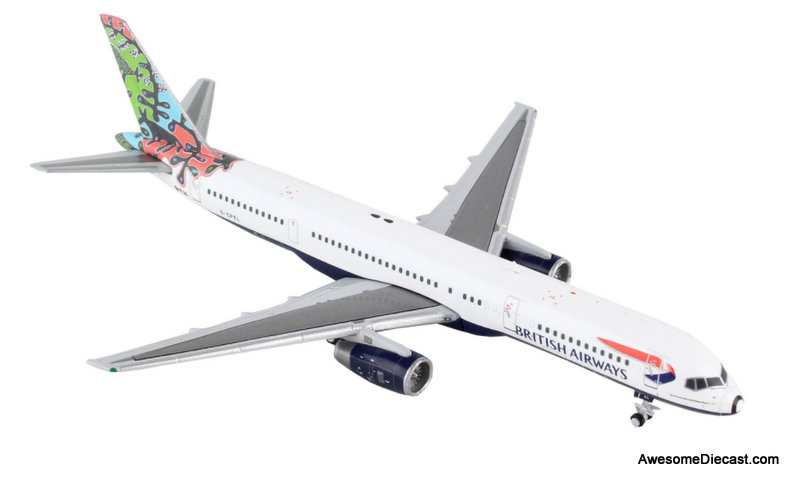 British Airways (BA) is the flag carrier airline of the United Kingdom. It is headquartered in London, England, near its main hub at Heathrow Airport.

The airline is the second largest UK based carrier, based on fleet size and passengers carried, behind easyJet. In January 2011 BA merged with Iberia, creating the International Airlines Group (IAG), a holding company registered in Madrid, Spain. IAG is the world's third-largest airline group in terms of annual revenue and the second-largest in Europe. It is listed on the London Stock Exchange and in the FTSE 100 Index. British Airways is the first passenger airline to have generated more than $1 billion on a single air route in a year (from 1 April 2017, to 31 March 2018, on the New York-JFK - London-Heathrow route).

BA was created in 1974 after a British Airways Board was established by the British government to manage the two nationalised airline corporations, British Overseas Airways Corporation and British European Airways, and two regional airlines, Cambrian Airways and Northeast Airlines. On 31 March 1974, all four companies were merged to form British Airways. However, it marked 2019 as its centenary based on predecessor companies. After almost 13 years as a state company, BA was privatised in February 1987 as part of a wider privatisation plan by the Conservative government. The carrier expanded with the acquisition of British Caledonian in 1987, Dan-Air in 1992, and British Midland International in 2012. Its pre-eminence highlights the reach of the country's influence as many of its destinations in several regions were historically part of the British Empire.

It is a founding member of the Oneworld airline alliance, along with American Airlines, Cathay Pacific, Qantas, and the now-defunct Canadian Airlines. The alliance has since grown to become the third-largest, after SkyTeam and Star Alliance.

The Aérospatiale/BAC Concorde is a French-British turbojet-powered supersonic passenger airliner that was operated from 1976 until 2003. It had a maximum speed over twice the speed of sound at...

The Boeing 757 is an American narrow-body airliner that was designed and built by Boeing Commercial Airplanes. The then-named 7N7, a successor for the 727 (a trijet), received its first orders in...

This limited edition model can be displayed on the stand or with the landing gear down Pioneers of the British heavy metal scene, Iron Maiden are the most successful band in their genre. Founded in...