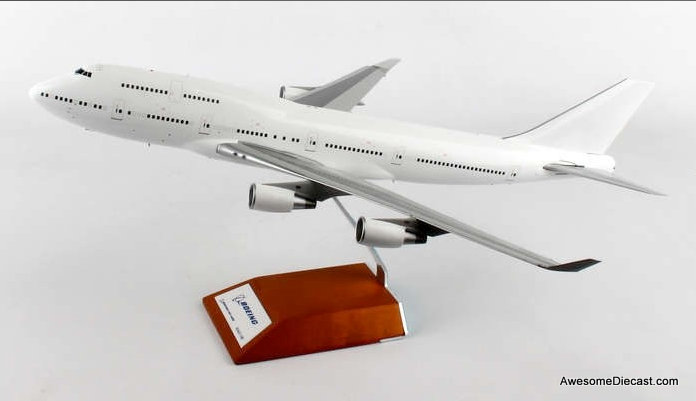 The Boeing 737 is a narrow-body aircraft produced by Boeing Commercial Airplanes at its Renton Factory in Washington. Developed to supplement the 727 on short and thin routes, the twinjet retains the...