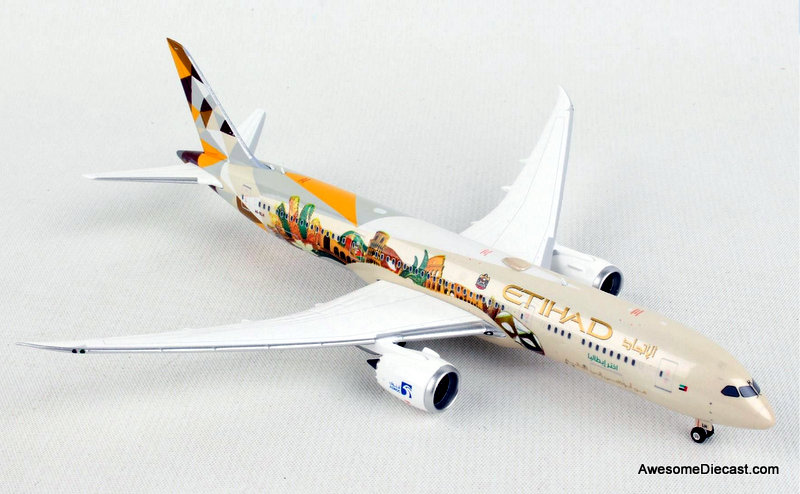 The Boeing 787 Dreamliner is a wide-body jet airliner manufactured by Boeing Commercial Airplanes. After dropping its Sonic Cruiser project, Boeing announced the conventional 7E7 on January 29, 2003, focused on efficiency. The program was launched on April 26, 2004, with an order for 50 from All Nippon Airways (ANA), targeting a 2008 introduction. On July 8, 2007, the prototype was rolled-out without major systems, and experienced multiple delays until its maiden flight on December 15, 2009. Type certification was received in August 2011 and the first 787-8 was delivered in September 2011 before entering commercial service on October 26, 2011, with ANA.

At launch, Boeing targeted 20% less fuel burn than replaced aircraft like the Boeing 767, carrying 200 to 300 passengers on point-to-point routes up to 8,500 nmi (16,000 km), a shift from hub-and-spoke travel. The twinjet is powered by General Electric GEnx or Rolls-Royce Trent 1000 high-bypass turbofans, it is the first airliner with an airframe primarily made of composite materials, and makes extensive use of electrical systems. Externally, it is recognizable by its four-window cockpit, raked wingtips, and noise-reducing chevrons on its engine nacelles. Development and production rely increasingly on subcontractors around the world, with final assembly at the Boeing Everett Factory in Washington or Boeing South Carolina in North Charleston as of 2020.

Early operations encountered several problems caused by its lithium-ion batteries, culminating in fires on board. In January 2013, the US FAA grounded all 787s until it approved revised battery design in April 2013. As of March 2020, the 787 had orders for 1,510 aircraft from 72 identified customers. Due to ballooning production costs, Boeing has spent $32 billion on the program; estimates for the number of aircraft sales needed to break even vary between 1,300 and 2,000.

Etihad Airways‎, is the second flag carrier of the United Arab Emirates. Its head office is in Khalifa City, Abu Dhabi, near to Abu Dhabi International Airport. Etihad commenced operations in November 2003. It is the second largest airline in the UAE after Emirates.

The airline operates more than 1,000 flights per week to over 120 passenger and cargo destinations in the Middle East, Africa, Europe, Asia, Australia, and North America, with a fleet of 102 Airbus and Boeing aircraft as of February 2020. In 2015, Etihad carried 14.8 million passengers, a 22.3% increase from the previous year, delivering revenues of US$9.02 billion and net profits of US$103 million. Its main base is Abu Dhabi International Airport.

In addition to its core activity of passenger transportation, Etihad also operates Etihad Holidays and Etihad Cargo. Etihad established its airline alliance, Etihad Airways Partners, in October 2015 which was disbanded in 2018 after several of its members fell into financial difficulties. Etihad Airways holds minority equity investments in the participating airlines, as well as holding a stake in Virgin Australia, which is not officially listed as an Etihad Airways Partner. Booking for these airlines is consolidated under one network

The Bugatti Bolide is a track-day-focused sportscar developed and manufactured in Wolfsburg, by French automobile manufacturer Bugatti Automobiles S.A.S., and by Bugatti Engineering GmbH, revealed...