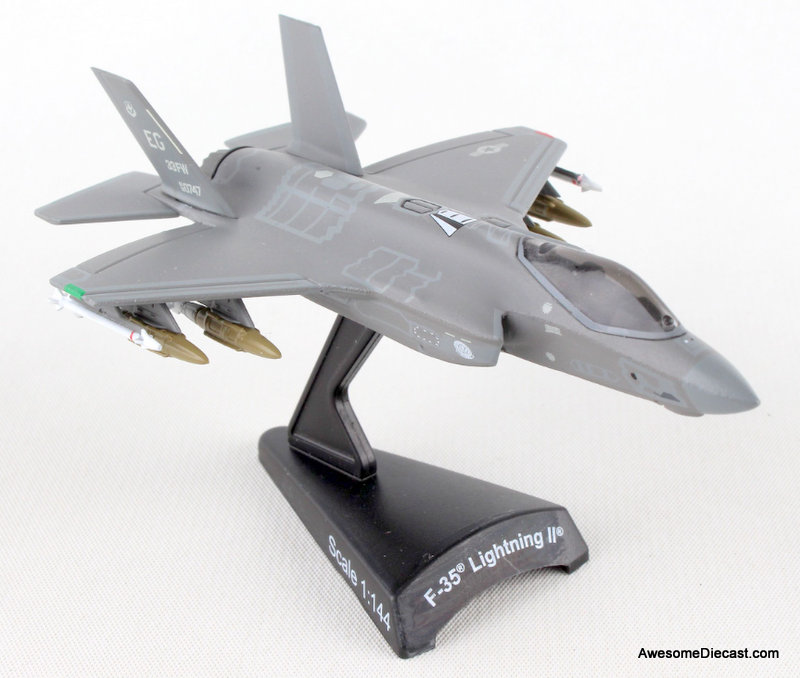 The F-35 variant A is a conventional take-off and landing (CTOL) variant of Lockheed Martin's Joint Strike Fighter program. The F-35 is a stealth multi-role fighter aircraft used by the US Air Force and allied forces. It is the smallest, lightest version and is designed to replace both the F-16 Fighting Falcon and A-10 Thunderbolt IITM in the USAF fleet. The F-35 is a fifth-generation fighter, combining advanced stealth capabilities with fighter aircraft speed and agility. The F-35 is armed with a variety of weapons and can carry an impressive 18,000 pound payload on six external pylons and two internal bays.
July 2011 the 58th Fighter Squadron of the 33rd Fighter Wing at the F-35 Integrated Training Center, Eglin AFB, FL received the first two F-35 planes.
The U.S. Air Force declared the F-35 basic combat ready in August 2016.

The McLaren Elva is a limited-production mid-engine sports car manufactured by McLaren Automotive. The car is the fifth addition in the McLaren Ultimate Series, joining the F1, the P1, Senna, and the...