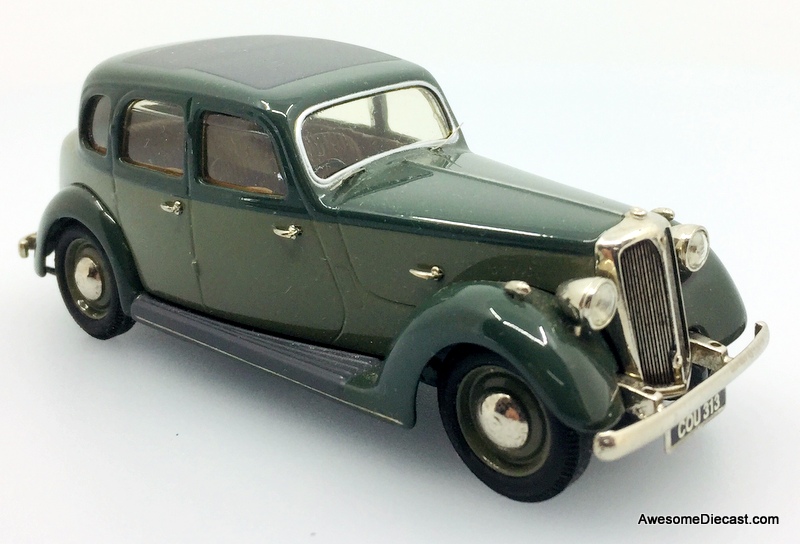 The Rover 12 was a name given to several medium-sized family cars from the British Rover car company between 1905 and 1948.

An updated version appeared in 1937 with mainly styling changes but the chassis was stiffened and Girling rod brakes replaced the hydraulic ones that had been fitted to earlier cars. Bodies were a 6-light saloon and a 4-light sports saloon. There were no more tourers pre war but 200 were made in 1947 and 1948 with the first four bodies by Rover and the remaining 196 by AP Coachbuilders of Coventry. The 1938 models had fixed bonnet sides and for 1939 synchromesh was added to the top two ratios on the gearbox. Disc wheels became an option to wire wheels in 1939 and standard on post war models.

The final cars were made in 1948 and there was no real replacements as subsequent models featured larger engines.

This Ford GT40 has a special history! It was sold to Portuguese driver Emilio Marta who lived in Luanda (Angola, then a Portuguese colony). He contested the local championship for three consecutive...