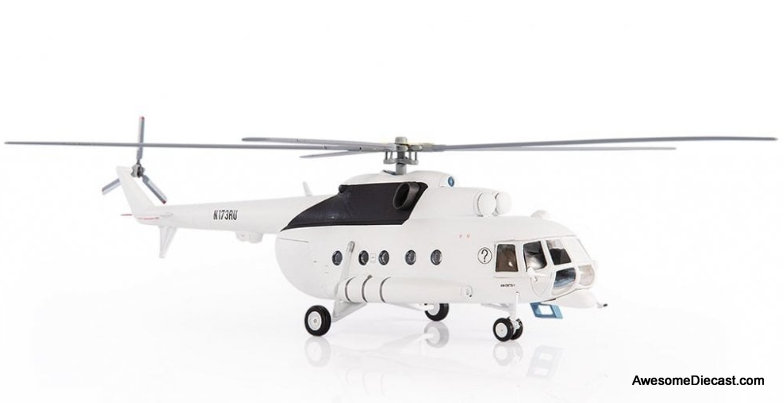 The M26 Pershing was a heavy tank/medium tank of the United States Army. The tank was named after General of the Armies John J. Pershing, who led the American Expeditionary Force in Europe in World...

The mirrors for this model are in the box